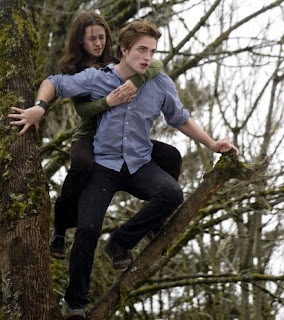 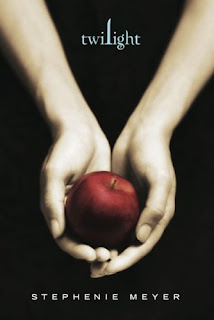 
The bottom line? Twilighters are better served by saving their $10 on a movie ticket, using it to buy the soundtrack (which is fantastic) and re-reading the book instead.
Posted by Green-eyed Blogster at 12:23 PM